Holy cats! Where to begin? Does anyone even read these? I guess for the three people outside of my family that will — Hi, mom! — I’ll give you the breakdown.

I’m your typical bookworm who would rather splurge on Amazon than Anthropologie. No offense to the latter, but if I had an extra $200 to spend my TBR, or in this case, TBP (to be purchased) pile would be calling my name!

When my nose isn’t stuck in a book, I can usually be found jamming out to the Hamilton soundtrack (I will never be ‘Satisfied’), snorting through an episode of Brooklyn 99, or hanging out with my family at a concert or Dallas Stars game! Go Stars!

I love costume parties, Carpool Karaoke with James Corden, pizza lunchables, and 90s television series. Whether it’s Buffy, Friends, or Boy Meets World I’m down for a binge party any day! Oh, and once I was in a Star Wars musical in Australia. Like I said I’m a nerd! 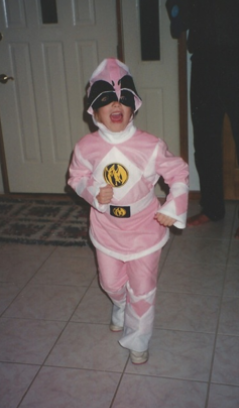 One of my FAVE costumes growing up! 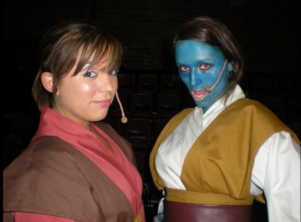 Singing Jedi anyone? I’m not the blue one! 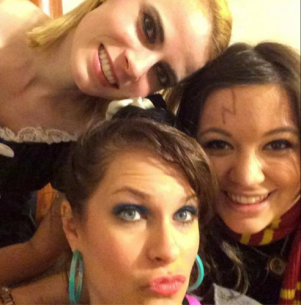 Guess which wizard I am?

Check out my Bookstagram @NerdNarration

Check out my Goodreads page