Today’s post is brought to you by fangirling. For those that are unfamiliar with the concept:

v. 1. the reaction a fangirl has to any mention or sighting of the object of her “affection.” These reactions include shortness of breath, fainting, high-pitched noises, shaking, increase of smirks, endless blog posts, etc.

After such an intense start to the week, I’m super jazzed for today’s lighthearted TTT. Hosted by The Broke and the Bookish, today’s topic — the perfect blend of frivolous and fun — challenges us to reveal our literary crushes! I believe this is the #swoonfest we didn’t know we needed, and personally, I can’t wait to bond over our love of fictional characters!

So what are we waiting for? Let’s do this! Here’s my list of “Top Ten…ish Book Boyfriends.”

I’m confident my fae bae will be well represented in today’s topic, so I’ll spare you my reasons for including him! Instead, I’ll go ahead and clue you in on my reaction if he were to marginalize in front of me IRL: 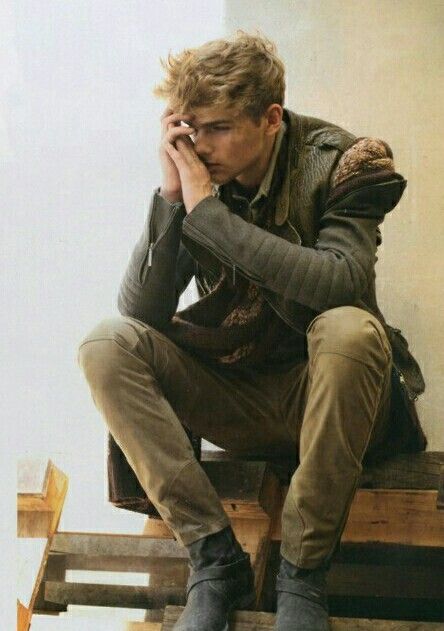 This is obviously not fanart, but I couldn’t find something suitable for my favorite privateer! Nikolai captured my attention from his very first appearance in Siege and Storm, and stole my heart faster than he stole scenes. I’ve yet to encounter a character that can match his wit, but I won’t say it’s impossible. 😉 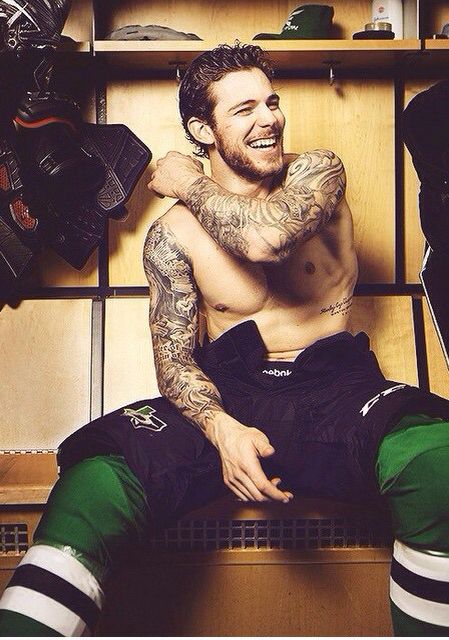 So here’s…the deal…this NA contemporary is obviously fictional. However, it’s male lead is an attractive, charismatic, brunette hockey player that gets his start with the Boston Bruins. I was so convinced Elle Kennedy used my real-life hockey hubby for Garrett’s inspiration that I not only tweeted her for confirmation, but also obviously used his photo for this post!

If you’ve been following my blog for a bit, you know that Bright Side holds a special place in my heart. And one of the reasons is because of my fondness for the soulful Rock God who taught me how to “Do Epic.” A small blib can’t/won’t do him justice so hopefully this picture of Chris Hemsworth will convince you to read his story! Did it work?

Coming in loud and clear, Jamie! For those of you that haven’t yet committed to the 8 book series, Starz has provided a means — and at least one obvious reason — to get on board the Outlander fanwagon. I was a fan long before the series, but due to it’s suberp casting, I honestly can’t tell you which version I prefer more.

6) So here’s the part of my list where I could easily name 5 additional book crushes.

The problem? They wouldn’t match the love I share for the first 5.

Every alternative I thought of had some kind of flaw: 1) I’d already mentioned a character from their source material, 2) Upon further reflection I realized they were actually kind of a jerk, 3) I’m not so into glittering vampires anymore…

Which is why I’ve decided to save my final spots for future reads. I assume as I continue to read some of the bigger titles on my TBR (AEOR, SoC duology, Lunar Chronicles, etc) that I’ll be happy I saved some room for them!

And that’s why I’m calling this my Top Ten…ish List! Hope you can forgive me and not judge me for taking this so seriously lol!

That’s my Top Ten…ish List for the week! Did we share any faves? Did any of my list pique your interest? Who should I know about to add to my TBR?  Who’s YOUR book boo? I look forward to your thoughts!